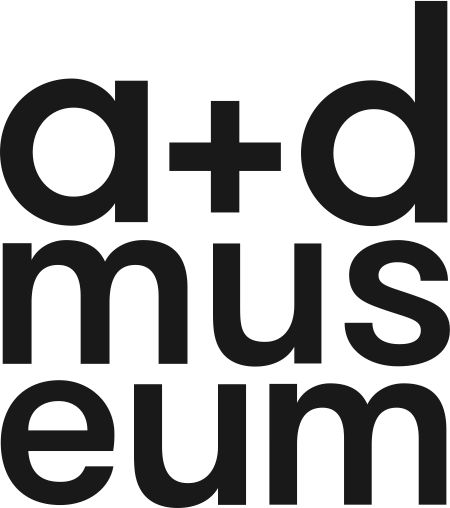 Come see beautiful works of architectural investigation and artistic speculation in this impromptu group show of four architects: Gary Paige, Wes Jones, Lee Schuyler Olvera and Lorcan O’Herlihy. On both large canvases and smaller works, roughness and fineness play against each other to challenge its audiences to re-imagine the role of the painterly and the forms of composition after and between the medium and the abstraction. See lines, splotches, marks and strokes like never before.